What the COVID app taught us about tech diplomacy 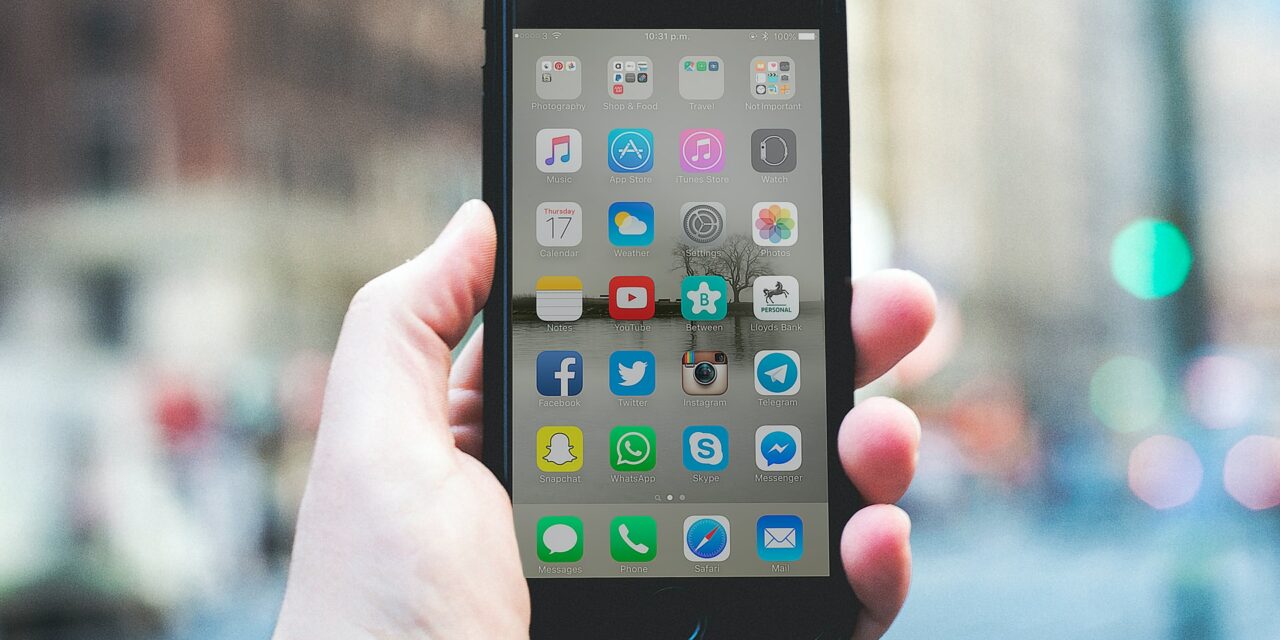 Using mobile technology for contact tracing was a solution first implemented by the Australian Government and formed part of numerous global responses to the COVID pandemic. Where the UK Government’s solution differed from other countries is in the ‘make it or buy it’ trade off. Both options have their challenges; buy it and hand over a lot of control of the data to the big tech 4 (Apple, Amazon, Facebook and Google) risking low adoption rates due to public distrust or make it and keep control of the data but accept the inherent risks in tech development. Our Government assumed that the public would trust the Government more with their sensitive data and lead to higher adoption rates, so opted to make the app in-house. A political decision, not a technological one.

The Government (big G), don’t make apps, but the government (small g) does – specifically NHSX had this task. Let’s skip to the end of the story where the Government conceded after 2 months of trialling and testing that the app was not viable on Apple devices, stating Apple were unwilling to temporarily alter their IOS for the good of public health. Apple accept they were unwilling to make the changes, but affirm they made this clear to the Government early on.

In tech development failure is the norm, in fact it’s encouraged – the more we fail the more we are pushing the boundaries. In the case of the COVID app it was not a failure based purely on technology, it was also a failing in the relationship between the government and big tech 4. Or at least a disconnect of what rules can and will be bent for the state in the anarchic world of tech. The government had made a planning assumption outside of state control and realised too late that Apple were unwilling to bend. Furthermore, this political decision was based on protecting data and not enough on the viability of the solution working with the end point architects.

This is most certainly not the last time a digital solution will be called upon for a societal challenge. We need to get better at this and fast.

1.     The @digitaltories poll last week saw an overwhelming majority blame the government for the app failure. Public trust in government technology is not as high as we may hope. We should not assume a ‘make it’ solution will always outpace a commercially bought one.

2.     Working with the big tech 4 will be a feature of life. We know there are some chequered histories, but just like in foreign diplomacy sometimes you have to work with people you don’t always agree with to get good things done. It may be time for tech diplomacy and the appointment of our first Tech Ambassador.

3.     Tech development often fails; it’s part of the character, but the government needs to be willing to make faster u-turns and mitigate against these failures.

Digital technology will continue to feature in solutions to societal problems and we need to quickly learn the lessons from the COVID app for the good of society.  It will transform how we live and work together with important political consequences. Success without a level of influence over the big tech 4 is unlikely – this is the time to invest in this relationship. Tech diplomacy is an opportunity to understand the impact of technology and determine how it should be incorporated in to governance and policy making. 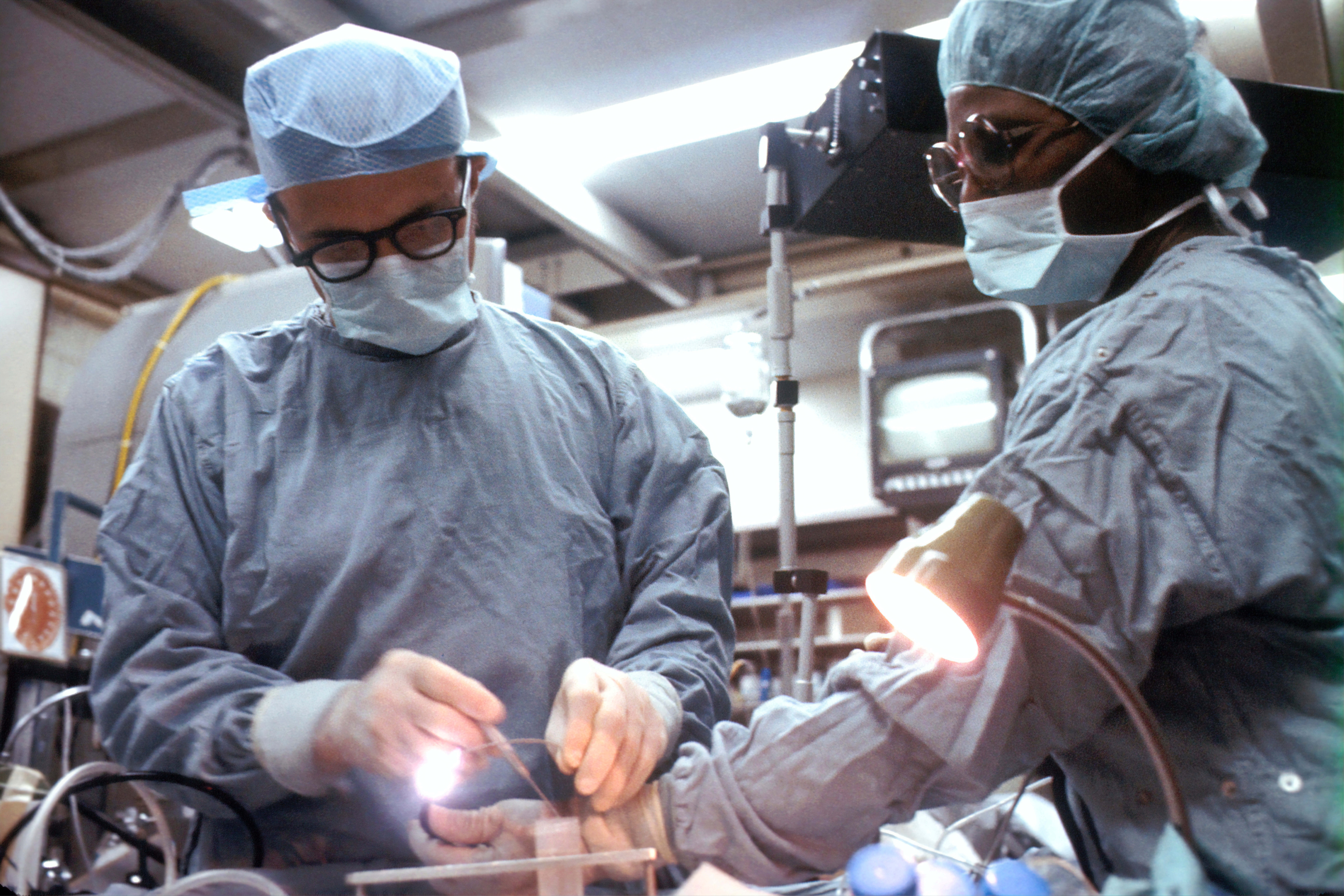 Health tech: how to make it work for the multifaceted NHS 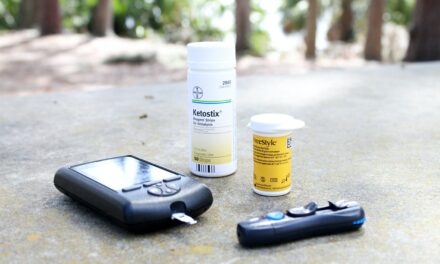 Amidst the challenges of a pandemic, we could lead the Health Tech Revolution