Digital campaigning is here to stay

Posted by Has Ahmed | Digital Campaigning 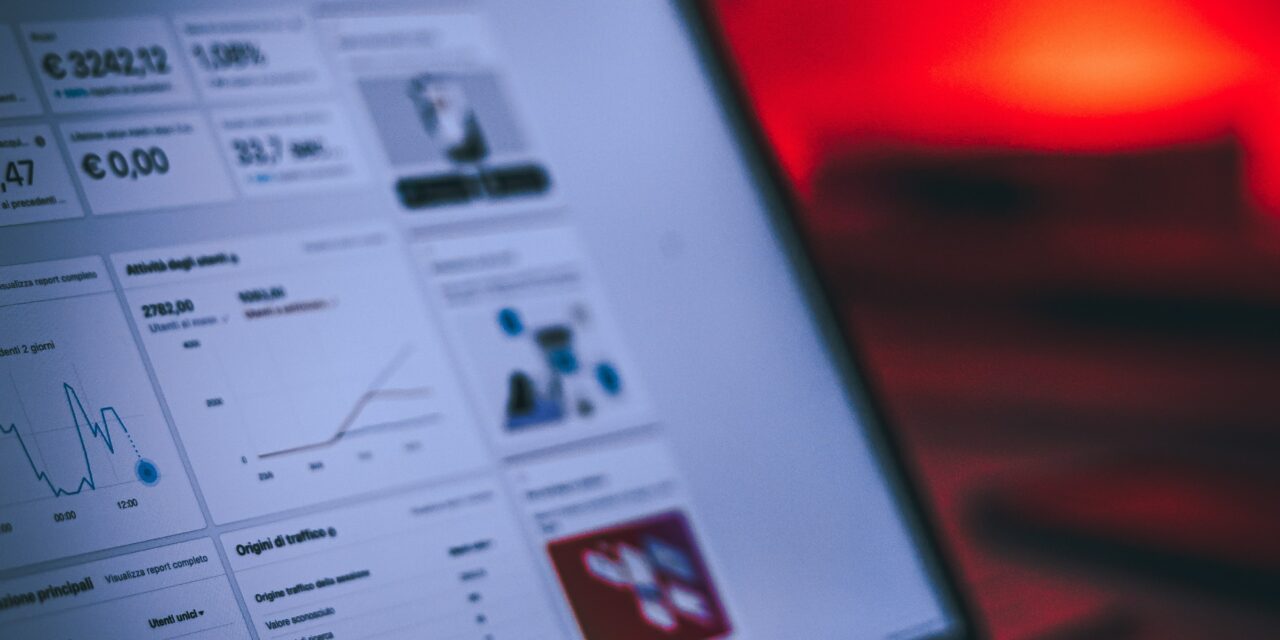 It was two months before the local and mayoral elections in May 2020 that the government announced it would be impractical to hold elections, as they would come during the peak of the spread of the virus. This not only meant learning how to navigate a new political landscape dominated by Covid-19; it also opened a window of opportunity to find digital ways in which voters can be reached out to over the course of a year.

In normal times, most campaigns would be spent with an army of grassroots foot-soldiers canvassing and doorstepping, as well as all the usual traditional methods of reaching out to the electorate. These were clearly not normal circumstances, so the sooner you had a digital campaign infrastructure in place, the easier life would become. In most cases, you did not exactly need to reinvent the wheel, but rather find out how to make most of the resources at hand. Social media played a key role in getting the messages out for many candidates and political parties. With just one post you could reach out to hundreds if not thousands of people online. This meant anyone who was a candidate, activist or a politician would need to harness the digital and social media tools effectively, with the right messaging in place.

I stood as the Conservative candidate in 2018 in the local elections, and was delighted when the local association selected me to run again in May 2021 for the by-election in the same ward. The excitement was short lived as the task ahead was enormous, with some serious issues in Loxford and across London as a whole that needed addressing. In my area crime was one of the key issues making headlines in the local papers. I decided to set up a Facebook group that would tackle issues around crime in Redbridge. Within weeks of setting up, we had 700 members with most posts being about missing persons, pet or car theft. Over time, the group grew large enough with nearly 5000 local members where posts gathered 50,000 interactions each. This meant I could reach out to our online community about the great work our excellent Mayor of London candidate Shaun Bailey was doing to tackle crime where our current Mayor had failed.

Data-driven campaigning has become a key feature for most political parties around the world. Political parties have built strong databases, integrated better online and now use more sophisticated analytical tools to enable interaction with the electorate. As long as the activities are democratically transparent, using the data to target voters with ads is quite common online. You only had to scroll through once on Facebook to see how much money was being poured in by Labour’s Sadiq Khan and other parties involved. Every ad was often different to the other, some even mentioned the area I live in.

The campaigning for this year’s election involved tapping into many avenues to make up for what we could not do in person. To start, there was the weekly Connect Calling session for candidates, especially the Mayoral and GLA candidates, where we would reach out to voters by telephone canvassing. It is an old trick in the book but there are people who do not use social media and often when I made calls, some elderly voter’s views were far different to what someone in their twenties would say, because of their contrasting exposure to online ads or digital feeds.

There are many digital channels which could be used effectively to reach out to voters in circumstances such as the ones we faced during this election. Virtual town halls and webinars have become popular. It was only in February the entire nation was talking about the infamous incident involving Jackie Weaver at Handforth Parish Council’s online meeting. Both the Labour and Conservative Party candidates for Mayor of London used live streaming ahead of their manifesto and campaign relaunch this year. Emails are incredibly useful too as this is where you can send newsletters and updates to core voters or otherwise. With often catchy subject lines and headers, the Conservative Party and Shaun Bailey’s campaign was very effective at this.

In my own campaign and for my other Conservative friends who also ran in the elections, their digital strategy played a key role in reaching out to voters. The messaging had to be on point because the last thing voters want to see is someone who is not genuine and in it for themselves. Highlighting your work, your plans and policy proposals will reach out to the voters far more effectively than going to a shop in Hartlepool to pose with a wallpaper roll in an attempt to mock your opponent.

Two months before the May 2021 elections, the government had eased the restrictions to an extent you could go and speak to the voters in groups of up to 6. This did give us the time to put our boots on the ground and start pounding the pavements with campaign literature. Whilst this old school method works, the road ahead means building up better digital infrastructure so in unprecedent times you could always rely on reaching out to thousands through simple digital methods.

The Conservative Party did far better than Labour at this election because our messaging online had always been clear. The Prime Minister himself was out there shown to be engaging with the voters and you would see pictures of him on social media doing what was needed during this time. The digital campaign played a key role in getting many of the candidates get elected, even Blackburn’s new Conservative Councillor Tiger Patel whose unusual campaign video had gone viral just days before the election. The digital campaign, depending on how you make of it, can be a key role in defining a candidate or a politician. If used effectively and properly, the voters will see through and decide whether they believe you are the right person for them.

In Redbridge we increased London Assembly Member Keith Prince’s majority from a mere 1,438 to over 15,000 votes. There were 32,543 more votes for Shaun Bailey in our area because we tapped into every possible digital method to let residents know who would be the best choice candidate for them and London. In my own case, I increased the Conservative vote share by 75% with a 7% swing to our side. All this would not have been possible had it not been for the digital channels through which we got the word out.

It is now glaringly obvious that the future of any political campaign must at its core focus on digital strategies and roadmaps in order to be effective. As I outlined above, you do not have to reinvent the wheel, but rather see what is being done already and how you can incorporate that in trying to win over the voters. A transparent, direct and factual message with the right digital tools can be far more effective than spending hours knocking on doors in the future. Digital campaigning is here to stay.

Has Ahmed stood as the Conservative candidate for Loxford on Redbridge Borough Council in 2018 and 2021. You can follow Has on Twitter at @HasAhmed_ 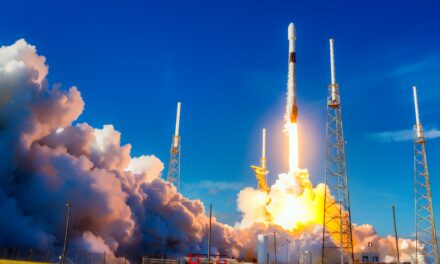 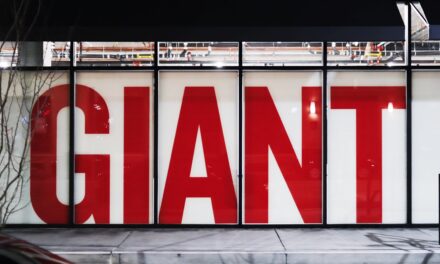 Digital Campaigning on the Shoulders of Giants 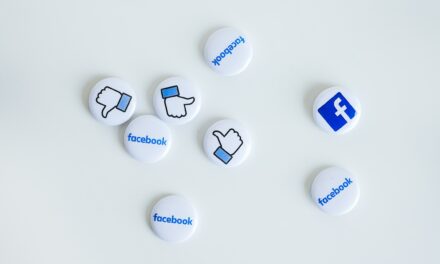 How councillors can build a community of supporters using Facebook Groups 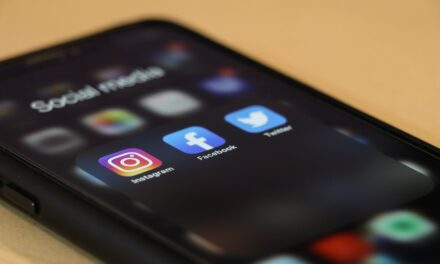 How politicians could be our new social media influencers