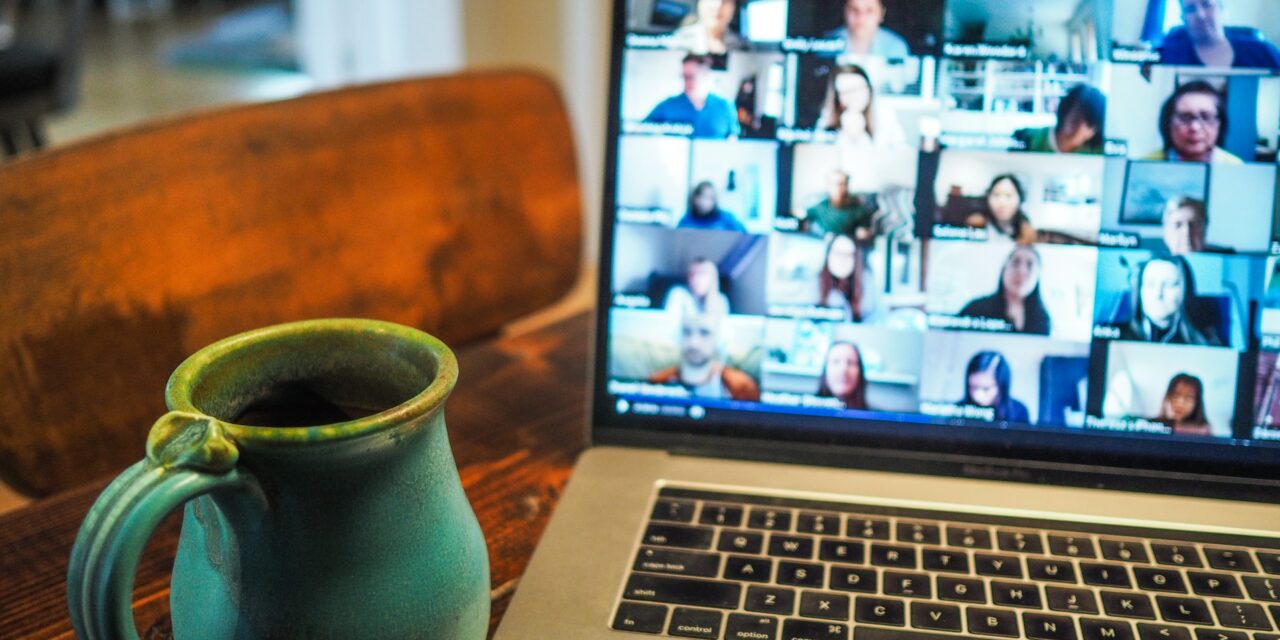 The ability for Councils to be held virtually ends on 7 May 2021. Not all are like Handforth Parish Council’s, writes Tory Council Leader Doug Pullen: they can help reduce our democratic deficit.

The ability to hold council meetings virtually, and the public broadcast of those meetings, was one of the greatest opportunities for Local Government to properly connect with their populace in a generation. Even before the non-political world was entranced with Weaver-fever and the travails of Handforth Parish Council, I’d written about the potential upside of this new mode of working for local councillors.

Unfortunately, despite the tremendous benefits of remote-meetings being widely heralded by local councillors, council officers, the general public, and even government ministers – the provisions of the Coronavirus Act which purported to ‘allow’ this method of meeting, will cease to have effect on the 7th of May, when the sunset clause kicks in. Government messaging is muddled with regards to making these changes permanent –  whilst Robert Jenrick, Secretary of State for Housing, Communities and Local Government, and Luke Hall, Minister for Local Government, have both been publicly supportive of online meetings continuing, and have even issued a ‘call for evidence’ to look at making this change in the future, there is apparently not sufficient parliamentary time to allow primary legislation to be brought forward right now (although, if you listen to the rumour mill, this is more about Leader of the House Jacob Rees-Mogg’s efforts to thwart the SNP’s attempts to permanently keep their MPs in Scotland, and only attend Westminster via video-link).

To be fair, they are somewhat hamstrung by legislation written at a time when the concept of meeting via video-link, and simultaneously broadcasting that to virtually anyone in the world, would have been difficult to conceive. Whilst meetings of Executives, as creations of the Local Government Act 2000, are required to be held in public, no stipulations are put on where those meetings must be held, thereby leaving the door open to Councils to hold their Cabinet meetings virtually (and broadcast to meet the ‘public’ requirement). However, the Local Government Act 1972 requires Full Council meetings to be held both publicly and in the same ‘place’ – and there is some admirable work being done by Lawyers in Local Government to demonstrate that a Zoom meeting could be a ‘place’, which would allow LGA 1972 to be interpreted positively to include such virtual meetings – the High Court declaration was heard this week and the judgment has been promised ahead of May the 7th.

Putting mixed government messaging and modern interpretations of legislation aside, there is a more fundamental question here for Government as we emerge from COVID, and as we, to coin an awful phrase, ‘build back better’.  We hear plenty about ‘levelling up’ and ‘devolution’ – if the Government is serious about embracing digital connectivity (and a whole host of changes in the Ministry for Housing, Communities and Local Government, as well as elsewhere in government would suggest that they are), they need to firmly embrace the notion that remote, online meetings are precisely the way in which our local democratic institutions can level up: broadening participation, making meetings and processes more accessible, and reducing any real or perceived local democratic deficit. That levelling-up will only follow the, admittedly bold, step to devolve away from Whitehall to our Town Halls. Allowing councils to decide how to hold their meetings may be the first step towards that goal. 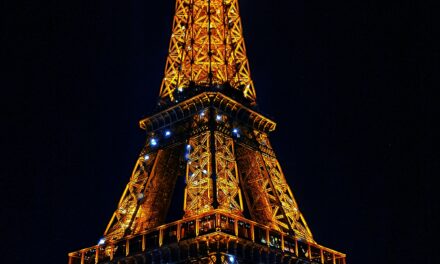 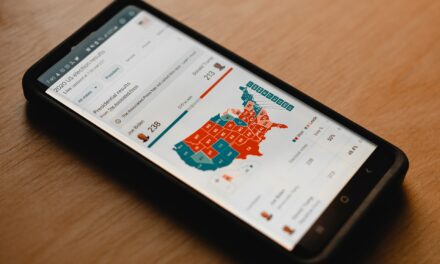 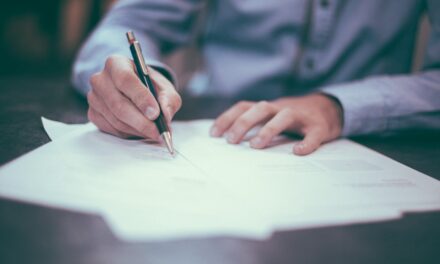